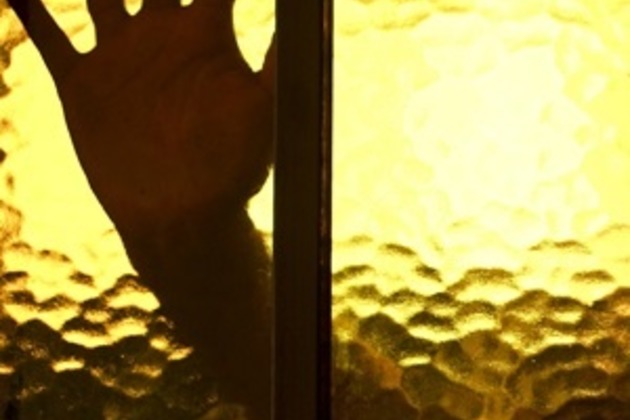 Lujan de Cuyo - The children said they wailed as the two Roman Catholic priests repeatedly raped them inside the small school chapel in remote northwestern Argentina. Only their tormenters would have heard their cries since the other children at the school were deaf.

The clerical sex abuse scandal unfolding at the Antonio Provolo Institute for hearing impaired children in Mendoza province would be shocking enough on its own. Except that dozens of students in the Provolo Institute's school in Italy were similarly abused for decades, allegedly by the same priest who now stands accused of raping and molesting young deaf Argentines.

And the Vatican knew about him since at least 2009, when the Italy victims went public with tales of shocking abuse against the most vulnerable of children and named names. In 2014, the Italian victims wrote directly to Pope Francis again naming the Rev Nicola Corradi as a paedophile and flagged that he was living in Francis' native Argentina. Yet apparently, nothing was done.

At least 24 students of the Provolo institute in Argentina have now come forward seeking justice for the abuse they say they suffered at the hands of Corradi, 82, another priest, the Rev Horacio Corbacho, 55, and three other men.

The five were arrested in late November by police who raided the school and found magazines featuring naked women and about $34 000 in Corradi's room.

All the suspects are being held at a jail in Mendoza and have not spoken publicly since their arrest. 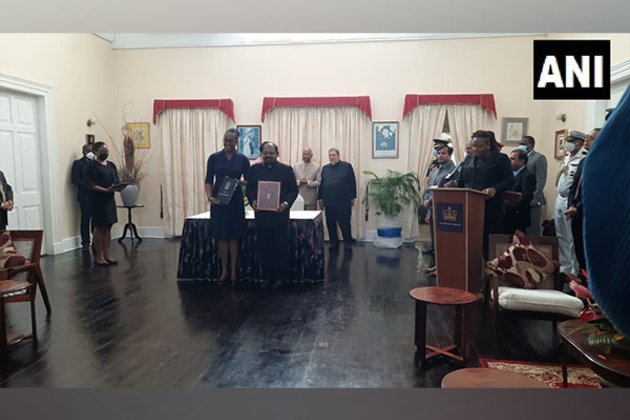 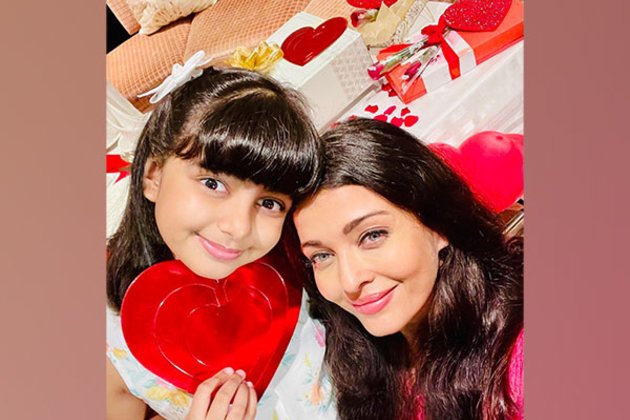 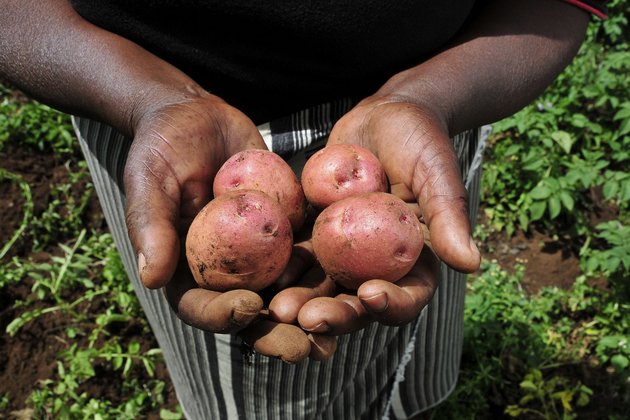 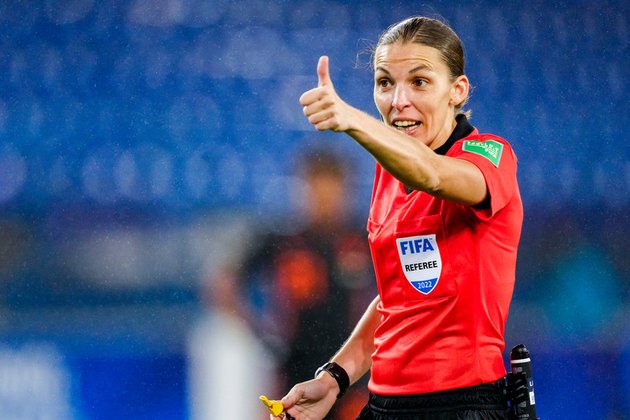 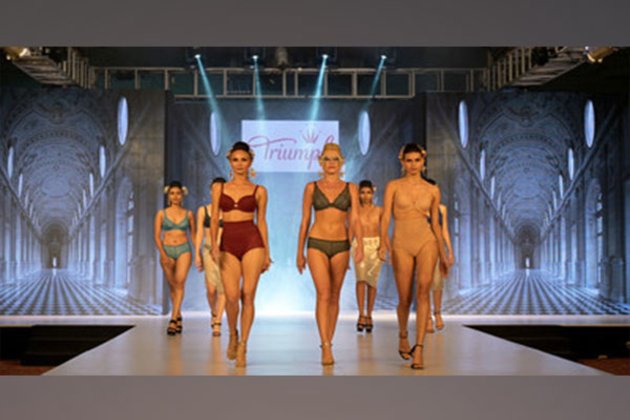