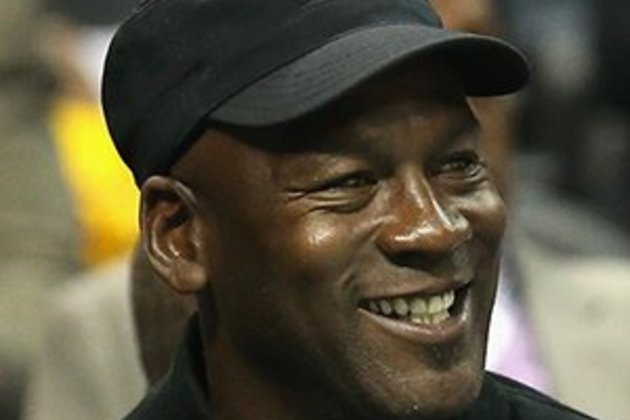 In a statement, Charlotte Hornets owner Jordan said he was "devastated" at the destruction unleashed by Hurricane Dorian on the Caribbean archipelago.

At least 50 people have died and several thousand across the island nation have been evacuated.

"I am devastated to see the destruction that Hurricane Dorian has brought to the Bahamas, where I own property and visit frequently," Jordan said in a statement announcing his pledge.

"My heart goes out to everyone who is suffering and to those who have lost loved ones," he added.

Jordan said he aimed to distribute funds to non-profit agencies in the region where the money would "have the most impact."

"The Bahamian people are strong and resilient and I hope that my donation will be of help as they work to recover from this catastrophic storm," he added.

Jordan, 56, has donated to relief efforts in the past, pledging $2 million to help with the aftermath of Hurricane Florence which lashed the Carolinas last year.

Jordan is widely regarded as the one of the greatest basketball players of all time, winning six NBA titles before retiring and eventually becoming owner of the Hornets.

ABU DHABI, UAE - A phone call by U.S. President Donald Trump clinched what is being described as an 'historic ...

The catastrophic blast which led to the deaths of more than 200 in Beirut on 4 August, has prompted more ...

NEW YORK CITY, New York - A man who was arrested as he was about to board a plane at ...

BEIRUT, Lebanon - The World Food Programme (WFP) is racing to prevent food shortages in Lebanon as the country continues ...

Rush, but not race, to develop coronavirus vaccine 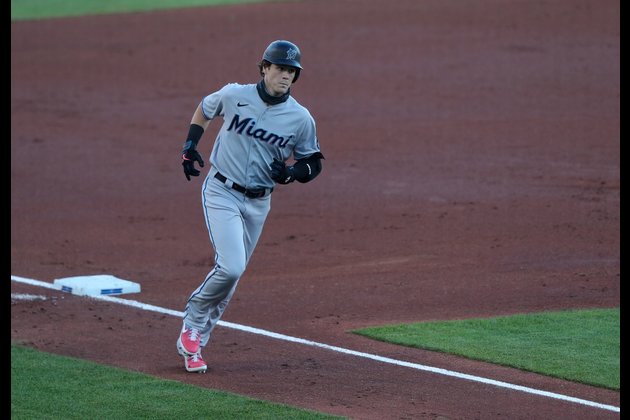 It's early, but it's also late, and that sums up this weekend's odd battle for first place in the National ... 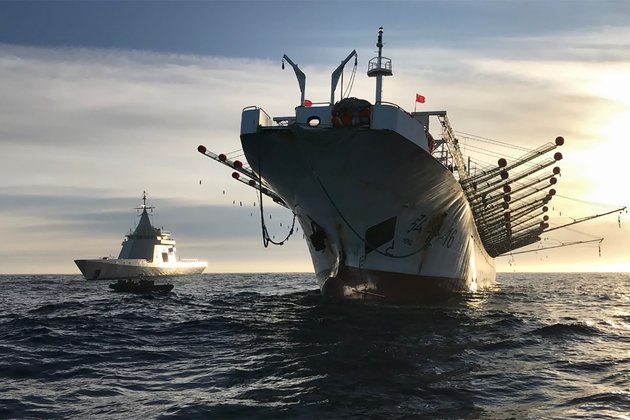 WASHINGTON - China says it has banned its massive fishing fleet from catching squid in parts of the Atlantic and ... 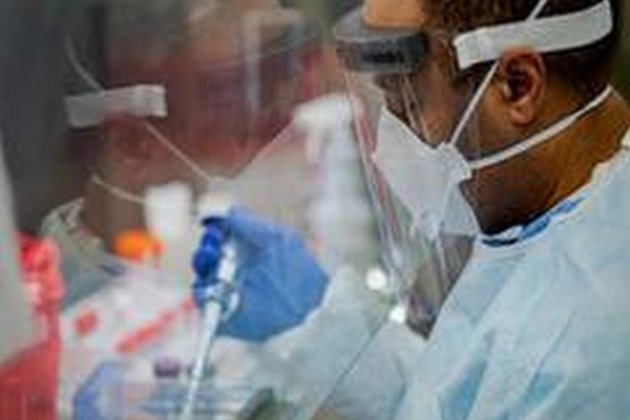 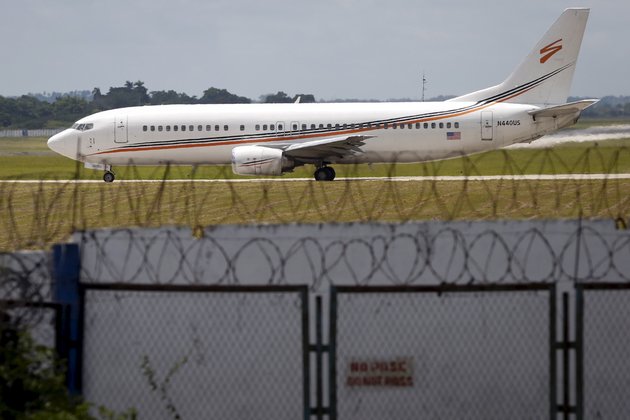 The U.S. Department of Transportation barred private charter flights to Cuba on Thursday in a move designed to put more ... 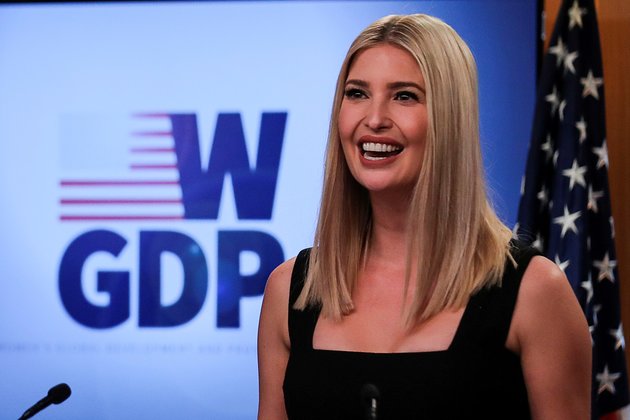 WASHINGTON - This week the Trump administration announced $122 million in new programs and partnerships under the Women's Global Development ... 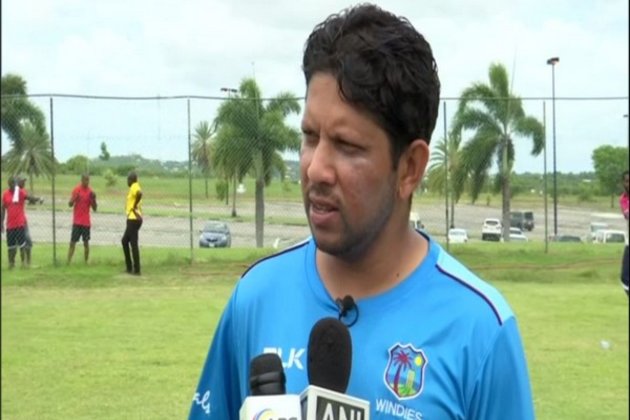 Port of Spain [Trinidad and Tobago], Aug 13 (ANI): Ramnaresh Sarwan, the assistant coach of Jamaica Tallawahs has opted to ...