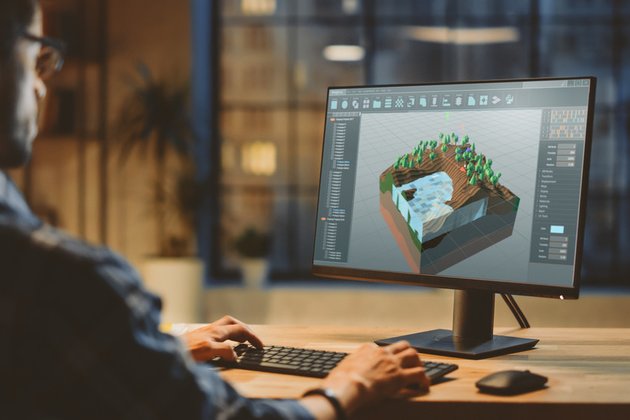 #GameDevPaidMe is once again trending on Twitter, with countless video game industry workers around the world sharing their salaries, in hopes of encouraging employers to pay developers fair wages.

Workers from different sectors of the gaming industry, and from various game studios such as Bungie, Activision Blizzard, Riot Games, Ubisoft, and others have revealed their salaries and how they have grown over the years. Now many have noticed some disparities in pay, with some people making significantly more in the same or similar positions.

Meanwhile senior developers and programmers apparently tend to make the most, between $100k-140k a year, with some raking in over $200,000 annually.

Many have noted the salaries in the gaming industry, specifically for programming positions, are significantly less than those paid in the traditional tech sector, with a developer working for Demonware - a service for Call of Duty - noting that he could be making "far more" if it wasn't for his love of video games.

The #GameDevPaidMe hashtag was initially started back in 2020, and similar trends have popped up in other industries as well, like #PublishingPaidMe, and time and time again these hashtags seem to pick up traction. It's been a year and half since the game dev trend started, however many feel that the wage disparities are still prevalent across the industry.

The participants of the trends hope that wage transparency will become more common, and push employers to offer their workers fair wages across the industry.