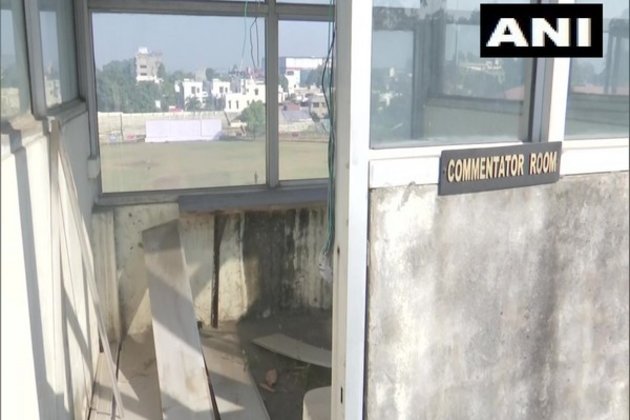 Joint secretary of Amritsar Game Association Aman Randev said, "It was established around 100 years ago, way before the partition. Happy to hear about the Punjab government announcement to build a cricket stadium here in the name of Navjot Sidhu's father worth Rs 15 crore, but we hope that government may also invest about Rs 2-4 Cr for Gandhi Ground's renovation work. If the government invests some funds to revive the stadium, it can host IPL matches."Randev further stated that though the state government had announced Rs 100 crore for renovation and construction work of the stadium no funds have been provided so far.

"The cricket ground hosted several international matches including those against West Indies, Australia, Pakistan, Sri Lanka and England. These matches were hosted during the 1980s" said Parkash Chand, a senior cricket coach.

"The government must invest in the Gandhi Ground," he added. (ANI)