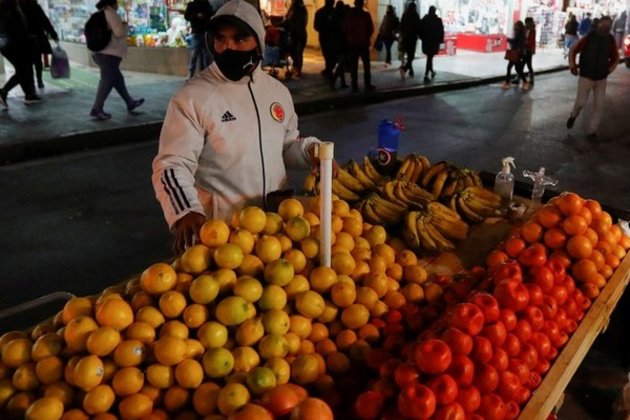 Buenos Aires [Argentina], January 14 (ANI/Sputnik): Inflation in Argentina in 2021 spiralled up 50.9 per cent, becoming one of the highest figures in Latin America, according to the data provided by the National Institute of Statistics and Census of Argentina.

"Customer prices increased by 3.8 per cent in December 2021 compared to November and amounted to 50.9 per cent in 12 months of the year," the statement said.

This figure is much higher than the one of 2020, when inflation in Argentina was estimated at 36.1 per cent but is close to the level of 2019 (53.8 per cent), according to the statement. Hotel and restaurant services went up in price the most in December (5.9 per cent), with alcohol and tobacco also becoming more expensive (5.4 per cent), along with transport services (4.9 per cent).

In September 2021, Argentina saw a sharp increase in inflation, which reached 3.5 per cent compared to 2.5 per cent in August. In October, Argentina established a temporary price control on the sale of 1,432 mass consumption products across the country. This was not Argentina's first price freeze in the past few years against the backdrop of inflation. Since the beginning of 2021, inflation increased to 52.5 per cent in September from August's 51.4 per cent, making Argentina the country with the highest inflation rate in Latin America after Venezuela. (ANI/Sputnik)