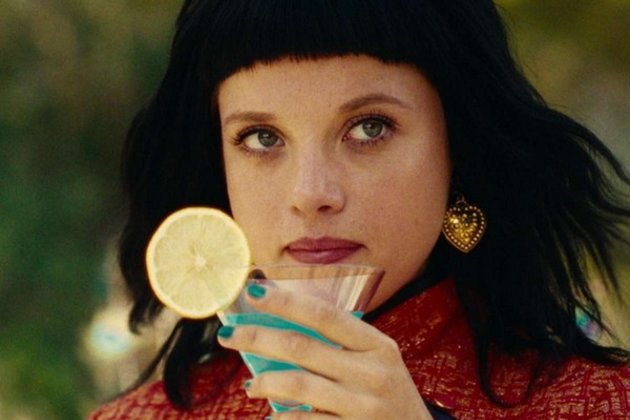 Washington [US], September 29 (ANI): Netflix has renewed the German spy thriller 'Kleo' for their next season.

According to Deadline, the storyline of the 1987 television programme centres on East German spy Kleo Straub, played by Jella Haase, who kills a businessman in West Berlin while working with a clandestine Stasi commando. She is promptly demonised by everyone she knows and detained by the Stasi on fictitious grounds. After spending two years in prison, Kleo is suddenly released as the Berlin Wall comes down. However, she quickly learns that a much larger plot than she could have imagined is behind her imprisonment, and an unsettling red suitcase seems to be the final piece of the puzzle.

The season order is evidence that the streaming service is committed to multi-season projects, according to Netflix VP German Original Series Katja Hofem in an interview with Deadline.

After Kleo season one was presented on a massive Netflix Europe slate that comprised over 20 projects in Germany, Austria, and Switzerland, the streaming service pledged to double its investment in the area to 500 million euros ($482 million) between 2021 and 2023. The historical suspense drama The Empress was among the other programming.

The showrunner team of Hanno Hackfort, Richard Kropf, and Bob Konrad is responsible for Zeitsprung Pictures' production of Kleo. Haase co-stars in the movie with Dimitrij Schaad. (ANI)