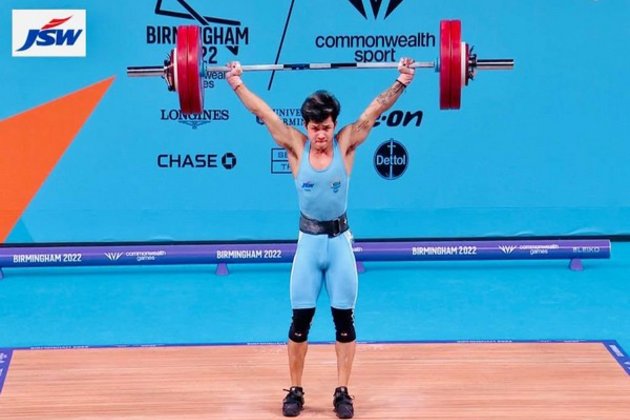 New Delhi [India], November 24 (ANI): The Indian team competing at the World Weightlifting Championships 2022 in Bogota, Colombia, will be without the services of Youth Olympic champion Jeremy Lalrinnunga.

The Indian weightlifter injured his lower back and thigh when competing for the gold medal at the 2022 Commonwealth Games in Birmingham in July, and he hasn't yet recovered from the injury.

Last month's Asian weightlifting championships were also skipped by Jeremy Lalrinnunga, who hasn't participated in any competitions since the Commonwealth Games.

The Indian weightlifters, led by the 2017 world champion and Tokyo 2020 silver medalist Mirabai Chanu, will face a stiff battle at the world championships, which is also the opening competition for the Paris 2024 Olympic Games.

It will also be Mirabai Chanu's maiden international tournament following her gold medal triumph at the Commonwealth Games. She'll compete in the 49 kg women's weight class.

Achinta Sheuli will compete in the same division at the world championships where he won the men's 73kg gold medal in 2022.

Gurdeep Singh, who won bronze at the CWG, will try to make a name for himself in the men's 109kg division at the world championships.

The Gran Carpa Americas Corferias in Bogota, Colombia will host the IWF World Championships 2022 from December 5 to December 16.