Why farmers in northern Ghana go to bed hungry 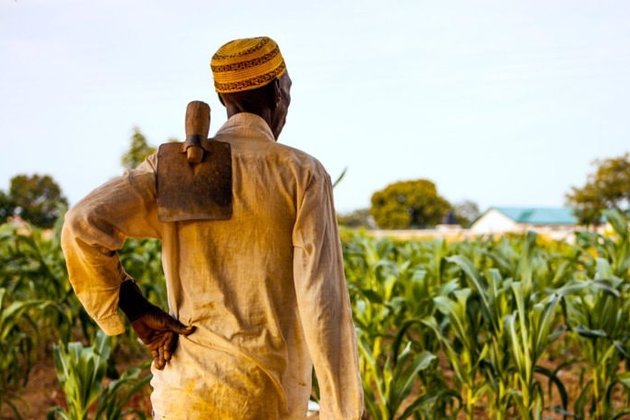 Ghana is one of the few countries often praised for achieving impressive reductions in hunger. The 2022 Global Hunger Index report reveals Ghana's hunger score has declined by more than 50 percent since the year 2000. At the Crans Montana Forum held in November 2022, where critical issues of global food security are discussed, some of the panellists, including representatives from Ghana, credited the country's flagship School Feeding Programme and Planting for Food and Jobs initiative for the compelling impacts on hunger reduction. These initiatives were recommended as ideal for replication in other West African states. But what these commenders failed to emphasise is the uneven geography of hunger beyond the national statistics.

According to the World Food Programme's 2020 comprehensive food security and vulnerability analysis, an estimated 11.7% of Ghanaians are food insecure. Further analysis shows some regions boast fewer malnourished and hungry populations, while others have more than the national average. The northern part of Ghana has the highest prevalence of food insecurity, at 23-49%, compared to 4-10% in the southernmost regions. This regional disparity and staggeringly skewed evidence of hunger in the northern part of Ghana raises profound questions; and thus represent an important part of my doctoral research, which broadly focuses on climate risks and food insecurity in northern Ghana.

In conducting my research, I interacted with communities in the Kassena Nankana area of the Upper East region of Ghana, mainly through household surveys, complemented with interviews and focus group discussions to give a deeper insight into the results.

The insights from research participants revealed the distinctive variations in households' food access and food availability throughout the year. These variations are intensified by poor access to storage, transportation, and market infrastructure critical for ensuring rural households' better food availability, access, and affordability beyond the harvesting season.

An aspect of my study focused on understanding households' food availability and access throughout the year. The survey participants were asked to reflect on their household's food availability in a typical year and rate the level of food sufficiency for each month. The rating scale was based on a score of 0-3, with 0 representing rare or not available, 1 for available, and 2 for highly available based on households' perceived food needs.

The reported responses revealed variations in food availability and access throughout the year. Food is highly available in most households during the four-month harvesting season from August/September to November/December. Beyond this period, the quantity of households' food stock starts to deplete and subsequently becomes rare or unavailable between the months of May and August - the period often referred to as the hungry season. These findings resonate with reports of reduced food availability and extended months of hunger in rural farming communities across northern Ghana and other deprived areas of Africa and the world.

The increasing importance of market purchases in the months after immediate post-harvest is attributable to several factors, including the lack of proper storage to keep food crops longer after harvesting.

The problem of storage and markets

My research also showed that limited access to proper storage facilities and markets contributes to smallholder farmers' inability to feed their families throughout the year. Most farmers (76.6%) store their crops in reserved spaces in their bedrooms or homes. Some (47.2%) reported storing crops in mud-constructed barns/silos. These storage options enable farmers to keep crops for a few months after harvest, allowing marketing flexibility and food availability during out-of-season periods. However, the stores are mostly built of mud and plant materials, usually dilapidated and unable to maintain air tightness to eliminate insect pest attacks at storage.

Although there are two grain-storage warehouses in the study district, the total capacity is only 1120MT and, therefore, cannot serve all the farmers. Besides, the two warehouses are located in the Navrongo area, far out of reach for most farmers to store their crops. Earlier research in the study area has shown that storage challenges result in about 35% losses in grain crops, equivalent to weeks' worth of consumption. The lack of proper storage also compels farmers to hasten crop sales after harvest, contributing to the diminishing food availability and households' vulnerability to food insecurity in the hungry seasons.

Even more interesting, the research found that the problem of hunger is further exacerbated by poor transportation and access to the market. There is one central market in Navrongo, the district capital, and seven satellite markets serving various scattered communities. Compared to the main market, the satellite markets act as a converging point for a small number of buyers and sellers offering a few bowls of grains.

Although most households must rely on the market to buy food in the hungry season, they do not have direct access to vehicular transportation to travel to the Navrongo market. As a result, households are constrained to buy food crops from the satellite markets where prices are higher as very few farmers have food crops to sell in the lean season.

During the interviews, some households explained that the Navrongo market offers opportunities to buy and sell crops at more reasonable prices than the niche markets. However, the travel distance, poor roads, and high cost of transportation prevent them from going to the central market. The research found that almost half of the households (45.8%) must travel more than 20 km to get to the main market. Besides the relatively long distances, good transport services are also unavailable, and households must rely on the exorbitant charges from tricycle operators.

Food production enable smallholders to cultivate food. But this alone doesn't guarantee year-round food security for families. There are variations in food availability throughout the year, and market purchase is a significant food source for subsistence farmers.

It is important to note that the lack of proper storage facilities and functional markets intensifies the difficulties of smallholder households in maintaining food security throughout the year.

There is the need to transform rural food systems into productive and profitable activities for farming households who play a double role as producers and consumers of food. The need for increased investment in food storage and processing facilities, market access, rural transportation, and buffer stock at regional and district levels is of particular importance. This would protect smallholder households against variations in food availability and access. 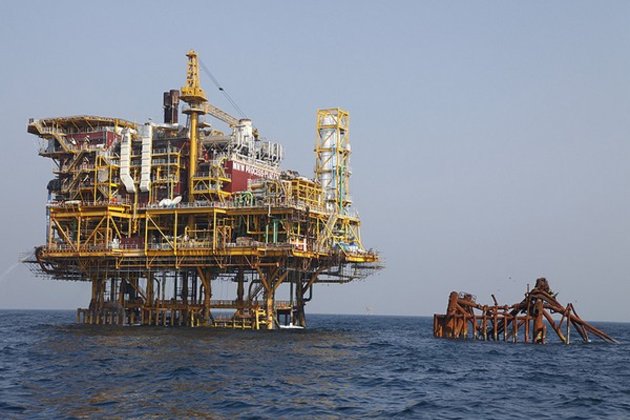 Tehran [Iran], January 29 (ANI): The Iranian government has increased its oil sales to China at a highly discounted price, ... 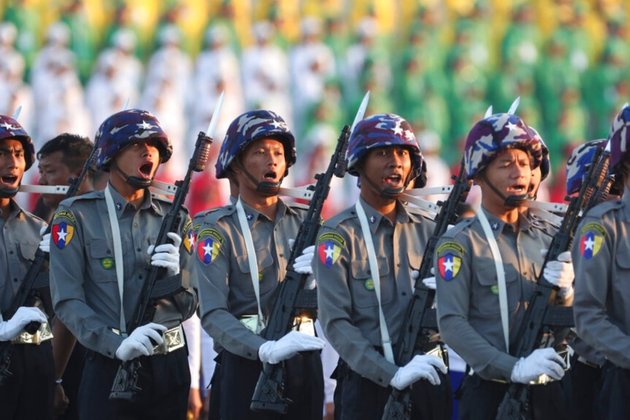 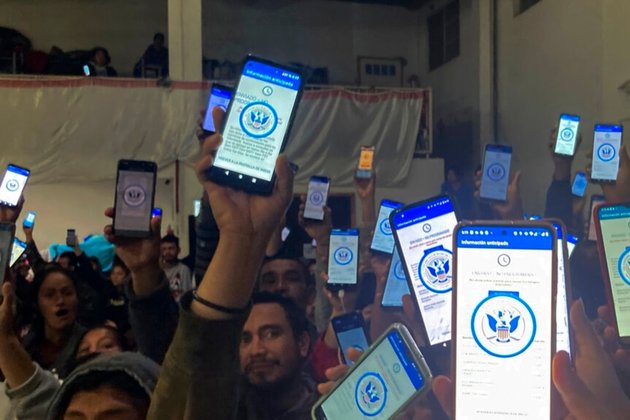 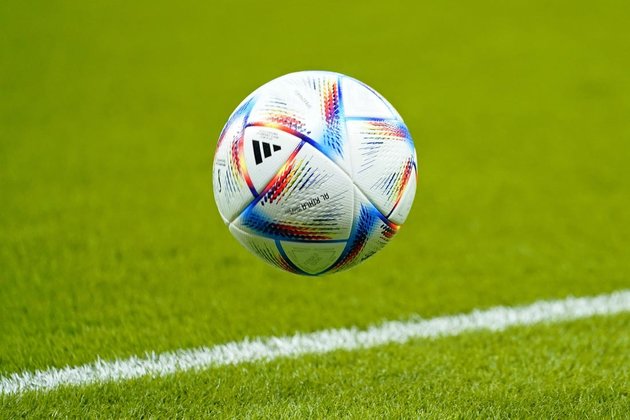 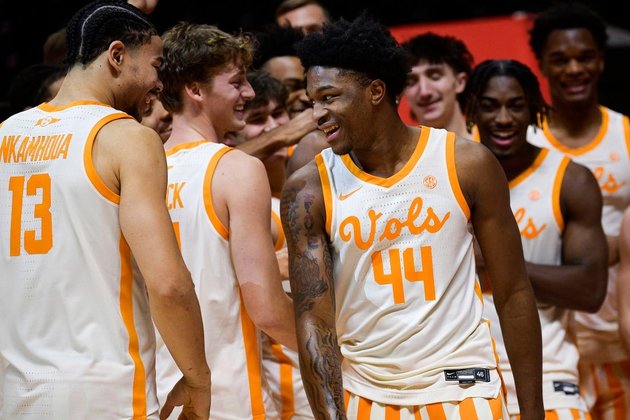 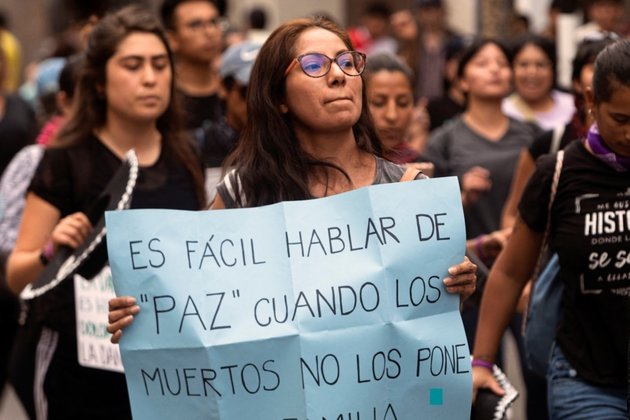